Discuss each of following concepts with regard to how they each help deliver on the promises of cloud-native: speed, safety, and scale:

Cloud-native is more than architecting and optimizing to take advantage of the cloud. It is an entirely different way of thinking and reasoning about software architecture and development practices. Cloud-native breaks free of monolithic thinking to empower self-sufficient teams that continuously deliver innovation with confidence.

The Anatomy of Cloud Native Systems 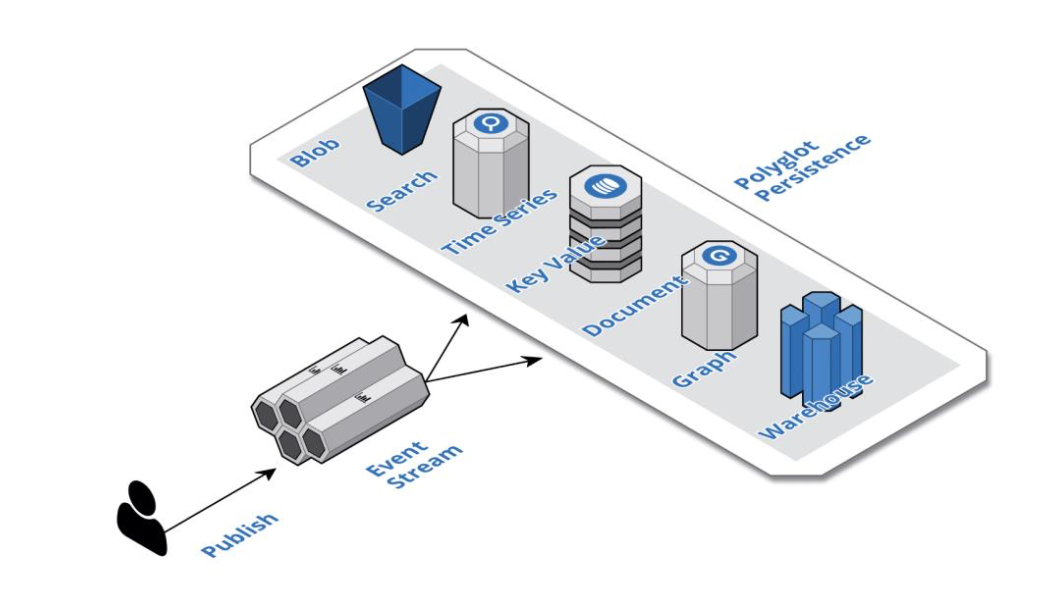 Shift deployments all the way to the left, and leverage dark launches to help enable teams to continuously deploy changes to production and continuously deliver innovation to customers with confidence.

We will shift testing all the way to the left and weave it into the CI/CD pipeline to help enable teams to continuously deploy changes to production and delivery innovation to customers with confidence.

“There is no way I can build a system as secure as I can in the cloud, because I simply do not have the resources to do so.”